Zombie Foreclosure due to misunderstanding

What Is Zombie Foreclosure

Zombie foreclosure is a term applied to a home that is left vacant by homeowners.  The exiting homeowner incorrectly believes they have to immediately move out after receiving a foreclosure notice. They also mistakenly believe that the foreclosing lender is now responsible for the property. 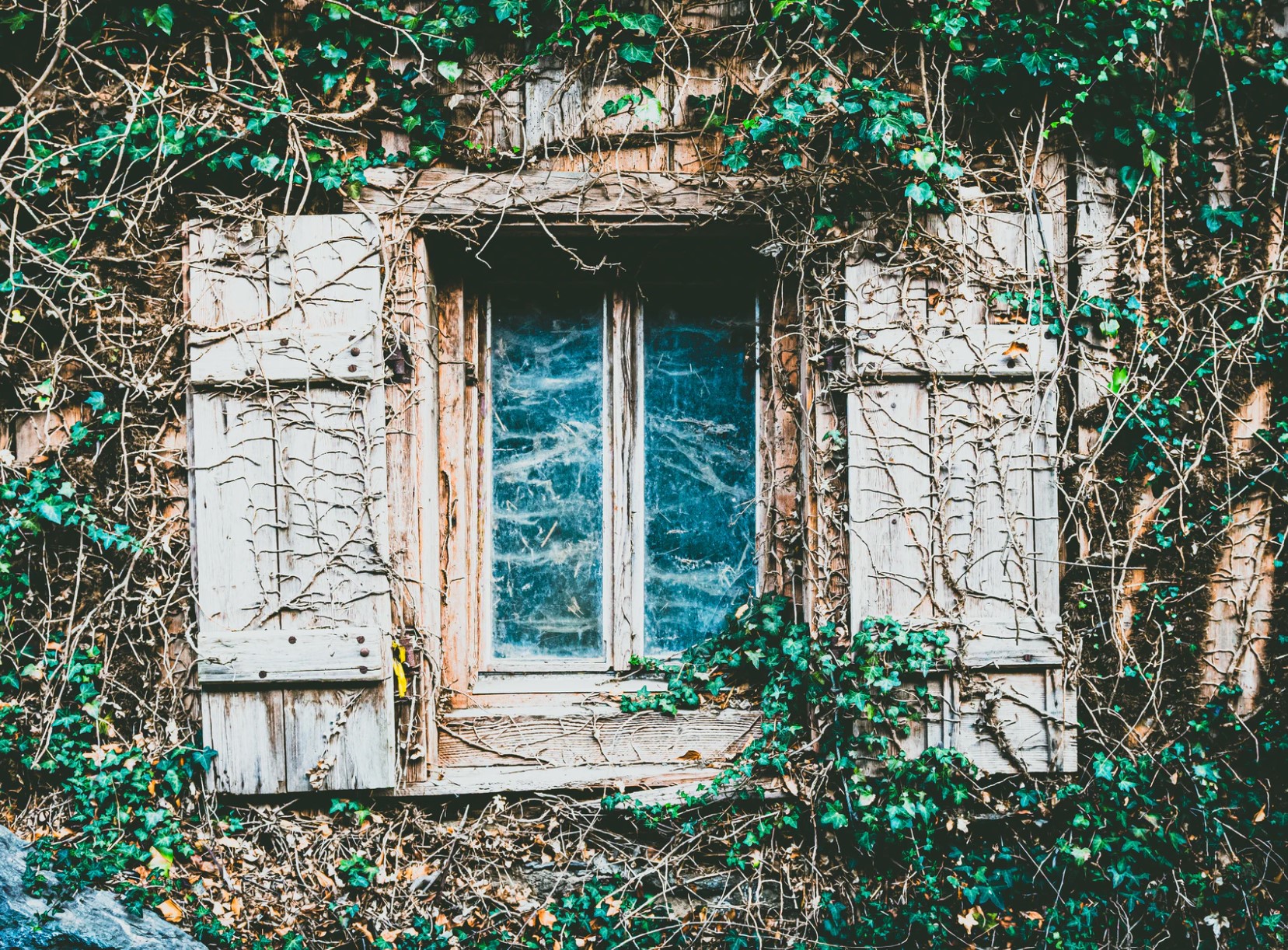 If the foreclosure process is not completed and the home is not sold, then no one is occupying or caring for the property. The vacant property is not cared for and two things occur. First, safety concerns become apparent. Second, the resulting appearance may lower property values in the surrounding community. Abandoned homes for the stated reasons become known as a zombie foreclosures. 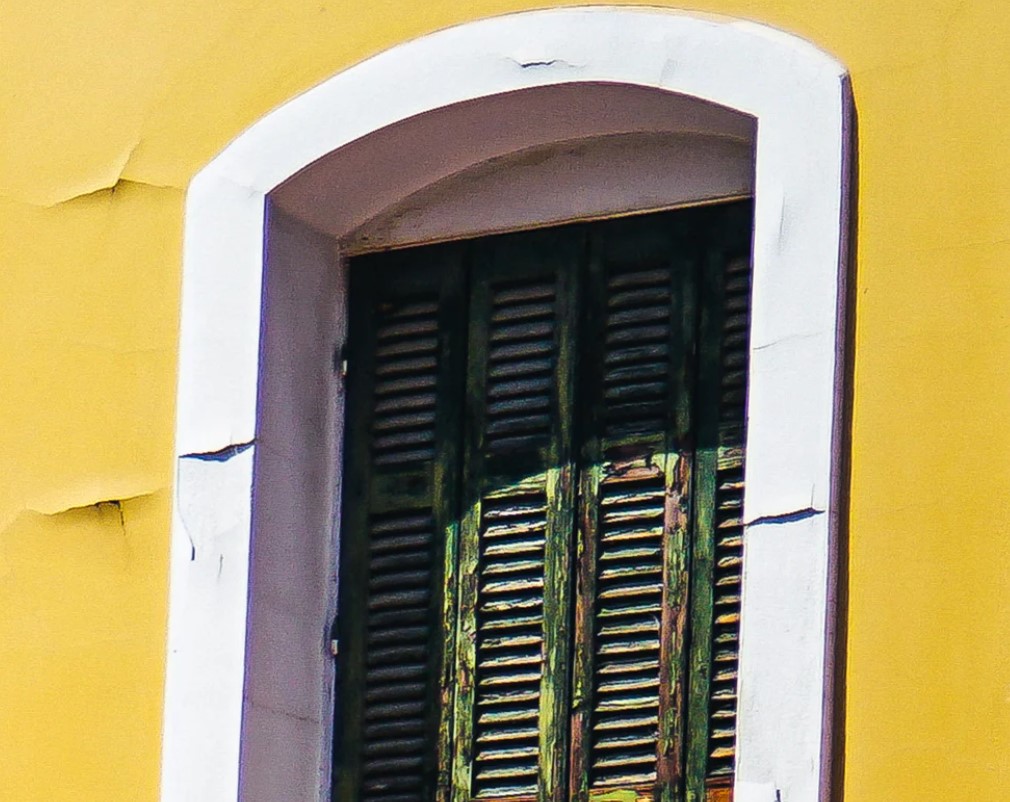 How a Zombie Foreclosure Transpires

During a normal foreclosure process, the homeowners receives a notice in the mail from the current mortgage holder that the house is entering the foreclosure process. Then there is a mandated waiting period. During this period of time homeowners could pull the house out of foreclosure. They may pay a large lump sum of money, which could cover a few back payments or the total amount they are in arrears to the full balance of the mortgage. They could also sell the home if they have equity or work with the lender and do a Short Sale. 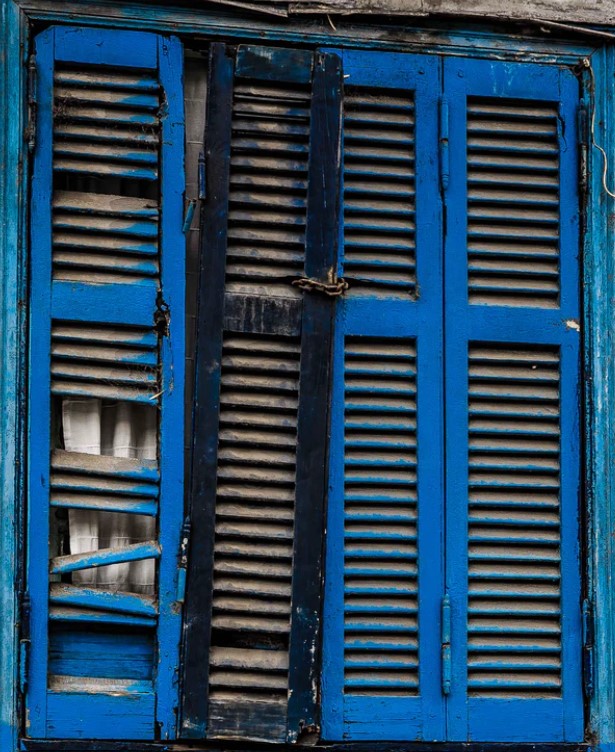 Many homeowners misunderstand the foreclosure process and leave after receiving a notice even though the title is still in the homeowner’s name. While the mortgage company works with the courts and the home is vacant, the home comes into disrepair and title is known as a Zombie title. 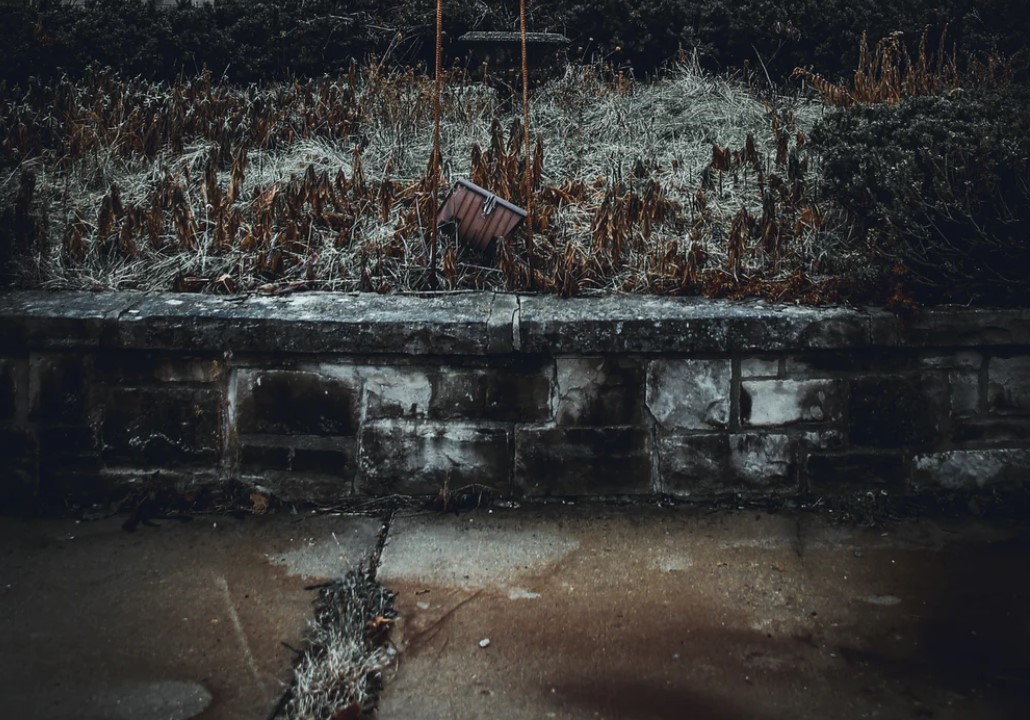 Consequences of a Zombie Foreclosure

Homeowners who abandon a home because they have received a foreclosure notice do not realize how many other people they are affecting. Of course, the family in the home is displaced. They still have the legal responsibility of maintaining the property until title passes to the lender. Property taxes are still in the name of the homeowner. The local authorities could still attempt to recover all unpaid taxes and fees, as well as any maintenance fees accrued.

If the homeowner has left an unkempt lawn and the property is collecting garbage it affects the home values in the surrounding neighborhood. It is unfortunate that your financial picture has changed but you do not want your social position to be threatened. To protect against additional costs the homeowner should stay in the home until an official notice to vacate arrives from the courts. The former homeowner also needs to check to make sure the title is no longer in their name.

To prevent a foreclosure the homeowner would be wise to work with their lender, an attorney and a Realtor who is knowledgeable and experienced about the Foreclosure and Short Sale processes.