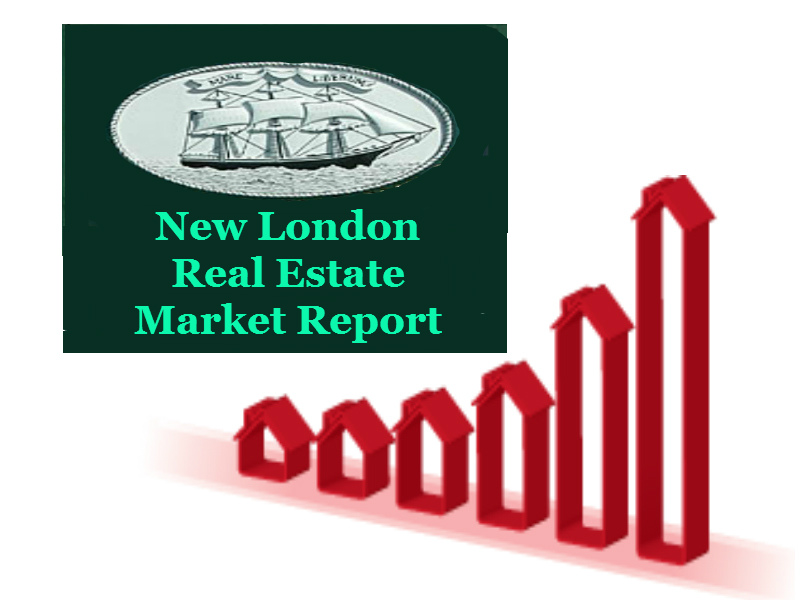 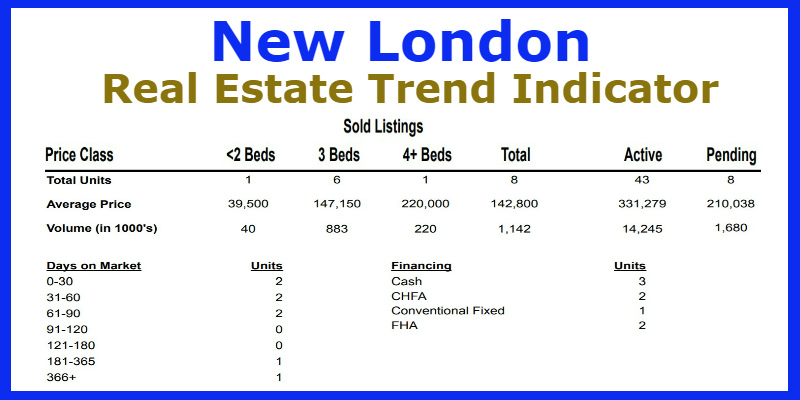 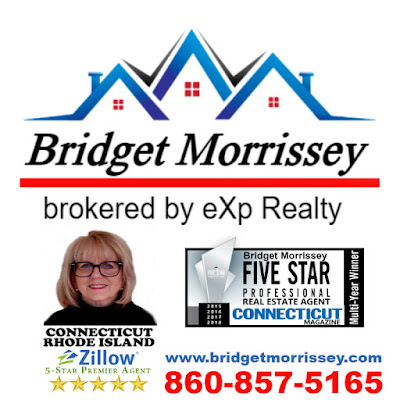 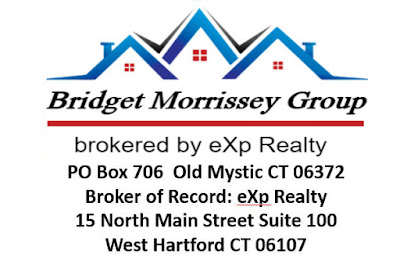 New London is a seaport city and a port of entry on the northeast coast of the United States. It is located at the mouth of theThames River in New London County, southeastern Connecticut. For several decades beginning in the early 19th century, New London was the world’s third busiest whaling port after New Bedford, Massachusetts, and Nantucket. The wealth that whaling brought into New London furnished the capital to fund much of the city’s present architecture. 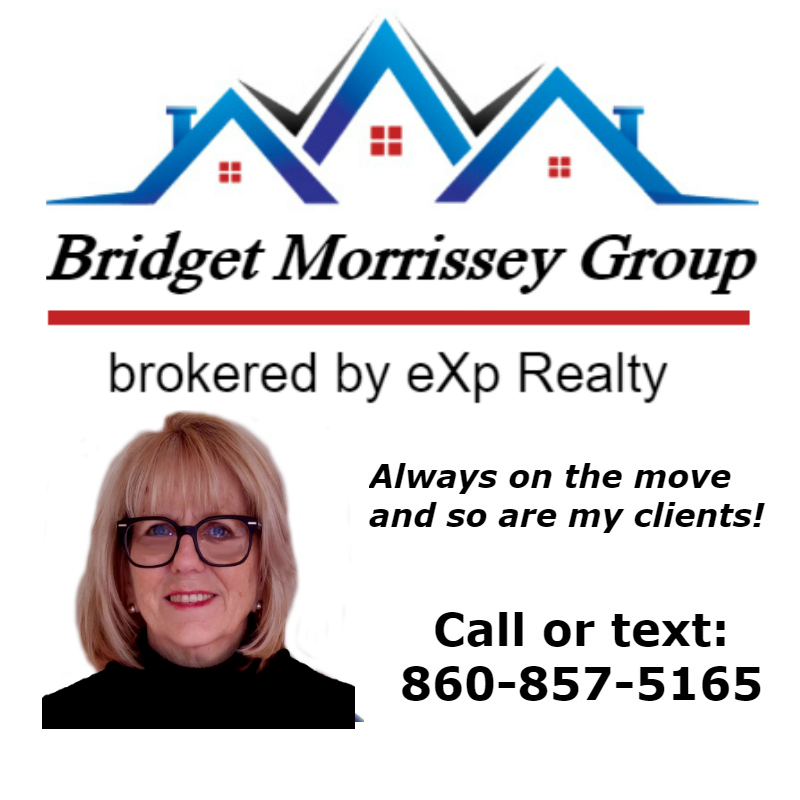 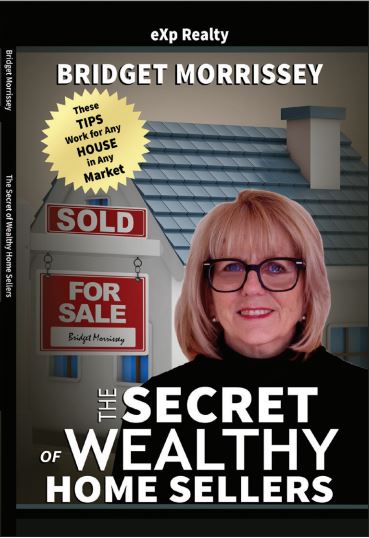 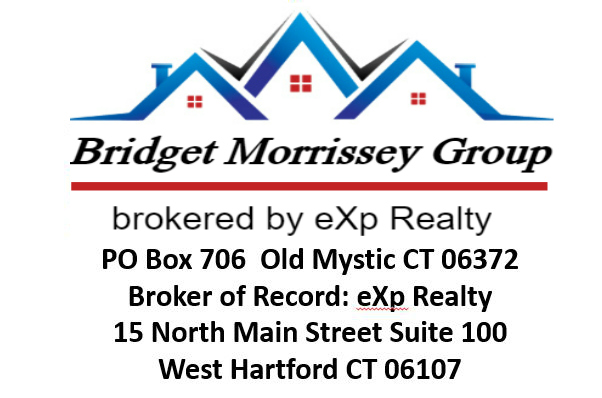