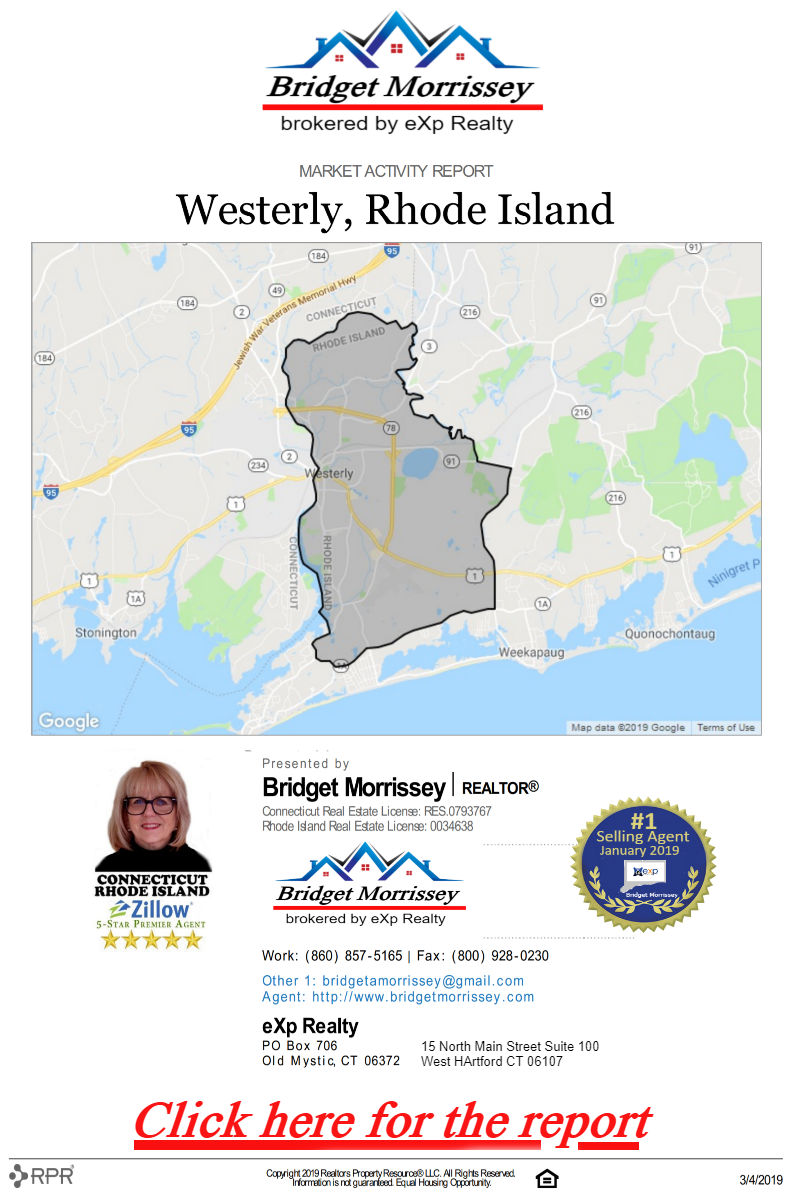 Call or text Westerly Realtor Bridget Morrissey about Westerly homes for sale at 860-857-5165. 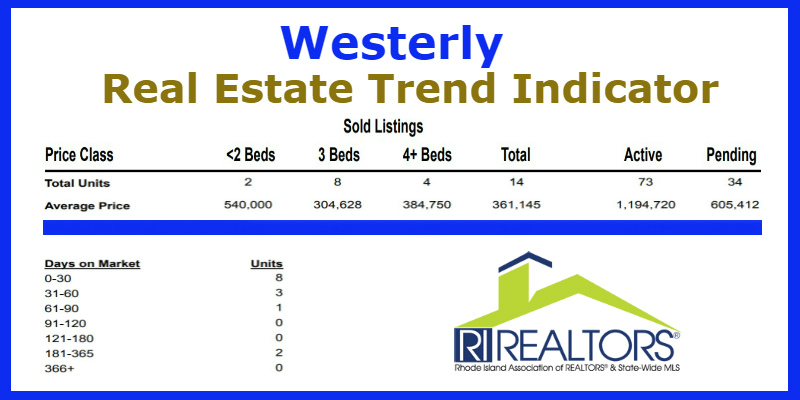 According to Wikipedia, Westerly becomes a large tourist attraction during the summer months during which the population nearly doubles. From east to west, well-known beaches include Weekapaug Beach, Westerly Town Beach, Misquamicut State Beach, East Beach and Watch Hill Beach. Weekapaug is a Native American word meaning “end of pond”. Niantics, Pequots, and Narrangansetts lived in this area before early settlers arrived. Misquamicut Beach is a three-mile length of beach that extends westward from Weekapaug to Watch Hill and separates Winnapaug Pond from the Atlantic Ocean.

Watch Hill is an affluent coastal village in the town of Westerly, Rhode Island. It sits at the most-southwestern point in all of Rhode Island, excluding Block Island. Watch Hill came to prominence in the late 19th and early 20th century as an exclusive summer resort, with wealthy families building sprawling Victorian-style “cottages” along the peninsula. Watch Hill is characterized by the New York Times as a community “with a strong sense of privacy and of discreetly used wealth”, in contrast with “the overpowering castles of the very rich” in nearby Newport. Today, Watch Hill is best known as the backdrop for the Ocean House, the only Forbes Five-Star and AAA Five Diamond Hotel in Rhode Island. 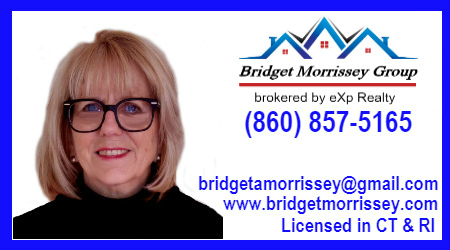 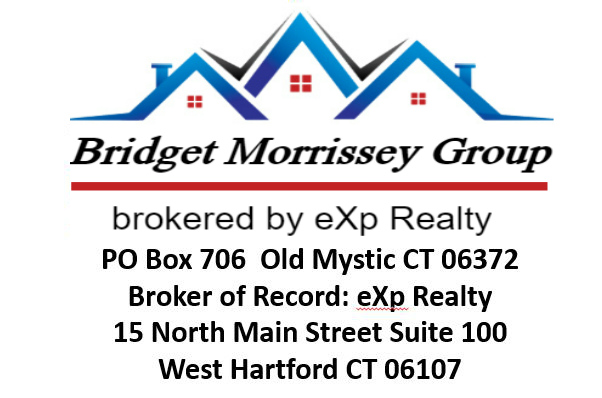